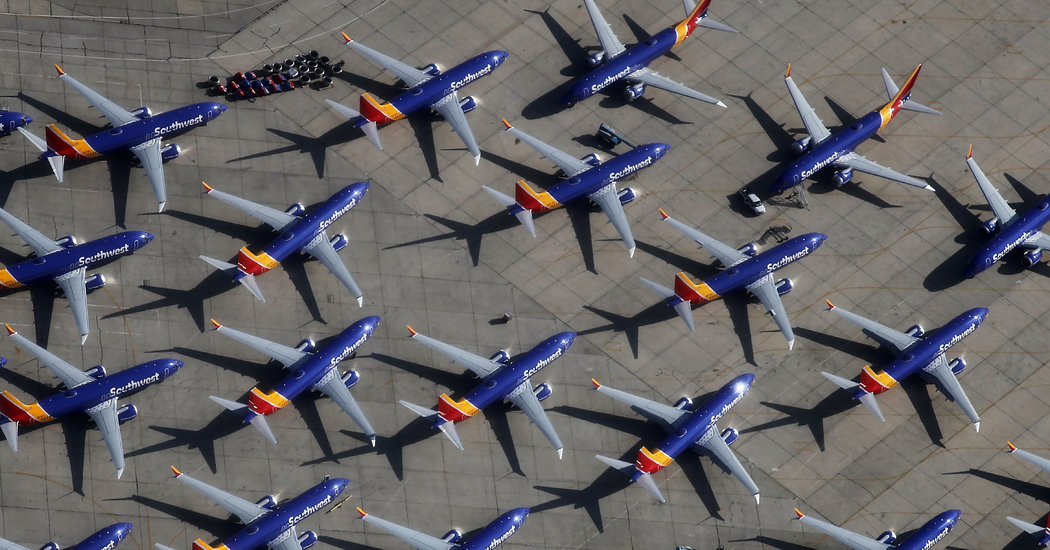 Boeing said on Monday that it had fired its chief executive, Dennis A. Muilenburg, who was unable to stabilize the company after two crashes involving its best-selling 737 Max plane killed 346 people and set off the worst crisis in the manufacturing giant’s 103-year history. The plane has been … 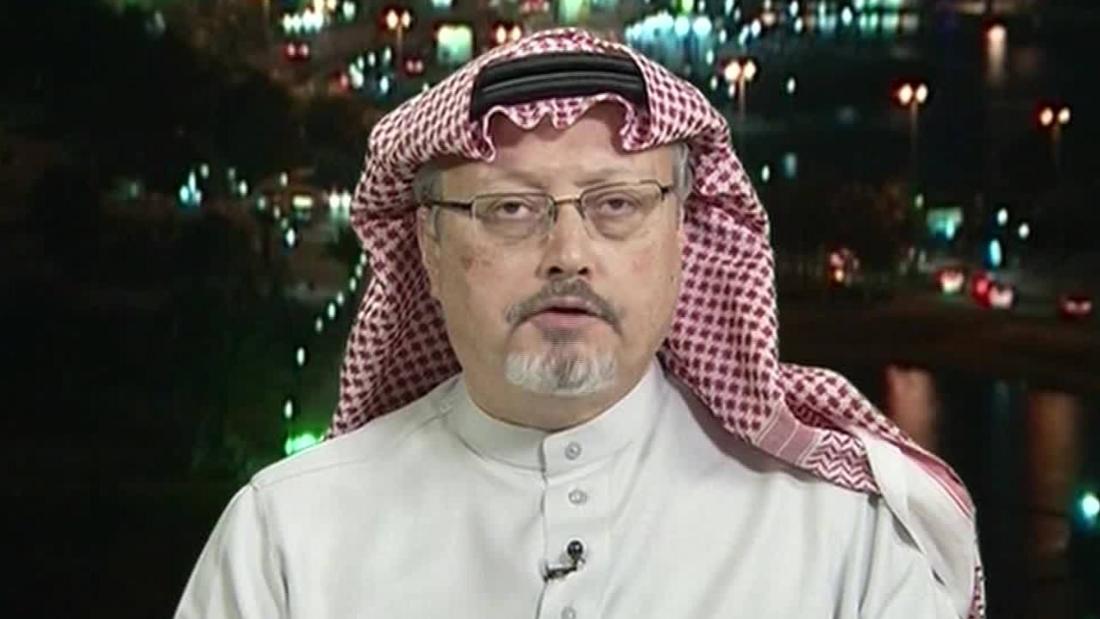 Crews worked Monday to assess the impact of an oil spill off one of the Galápagos Islands after a barge carrying 600 gallons of diesel fuel sank, Ecuadorean officials said. Park and naval crews put up containment barriers and absorbent cloths off San Cristóbal Island after the Orca barge sank Sunday. … The seemingly innocuous measure had passed the state Legislature with overwhelming support from Democrats and Republicans. New York Gov. Andrew Cuomo has vetoed a noncontroversial bipartisan bill that would have allowed all federal judges to officiate weddings in the state because some might have …

Sen. Chris Van Hollen (D-Md.) is asking the Government Accountability Office (GAO) for an opinion on the legality of President TrumpDonald John … 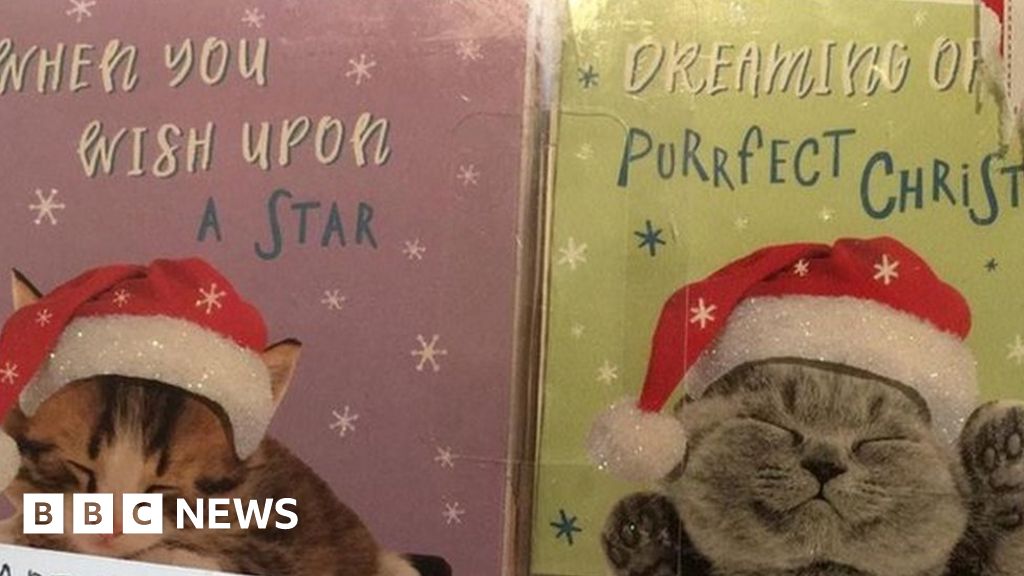 A factory in China has denied it used forced labour after a six-year-old girl found a message from workers inside a Tesco charity Christmas card. The card supplier, Zhejiang Yunguang Printing, told China's Global Times it had "never done such a thing". Tesco halted production at the factory over the … 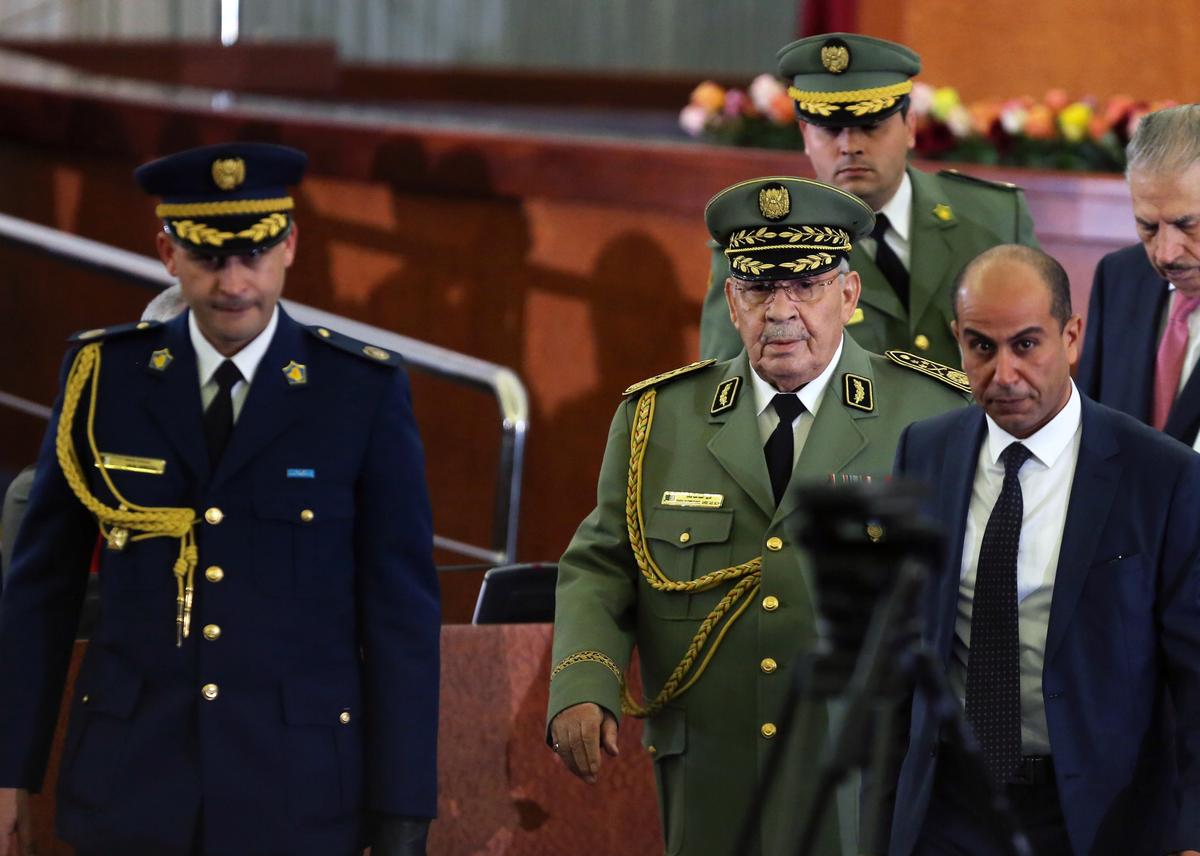